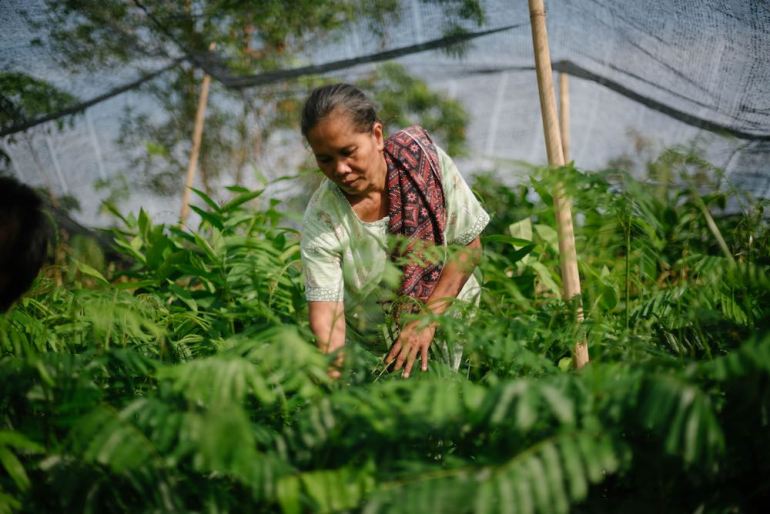 An increasing number of universities is switching to Ecosia as its default search engine. With more and more users, the German-based company is poised to reach a hundred million trees planted by early summer this year.

According to Ecosia, student searches account for more than 135,000 trees so far, and continue to increase. Adopters of the search engine include the University of Leeds and the College of Charleston in South Carolina. In the meantime, students across the globe are campaigning to follow their example, such as at UC Berkely and Rotterdam University of Applied Sciences.

To this end, Ecosia provides campaigners with an 8-step guide to launch a university-targeted social media campaign, as well as a draft motion to lobby university boards to join the movement.

During a trip around the world, Ecosia’s founder Christian Kroll closely witnessed the global deforestation problem. The trip, which included destinations like India, Thailand and Brazil, taught Kroll the potential of reforestation to neutralization carbon dioxide emissions.

The social enterprise follows the same business model as most search engines: it earns ad revenue through search advertisements that are served by its partner Bing. Since its inception in 2009, Ecosia has used its profits to finance the planting of more than 85 million trees in countries like Peru, Brazil, Morocco and Kenya.

In 2018, Ecosia started building solar plants to power its users’ searches. Last year, it became the first company to produce twice as much renewable energy as it needs.

“By using our surplus income in order to finance tree planting projects around the world, we’re much more than just climate-neutral. Each search is removing substantial amounts of CO2 from the air,” says Wolfgang Oels, the company’s COO.

Currently, the search engine’s users are funding a new tree, costing about 22 cents, every second.

PreviousPrevious post: Farmers want to plant one billion agaves to store carbon
NextNext post:Stadtfarm is offering investors a stake in the future of food

Clim8 to launch a sustainable investment app for impact investors