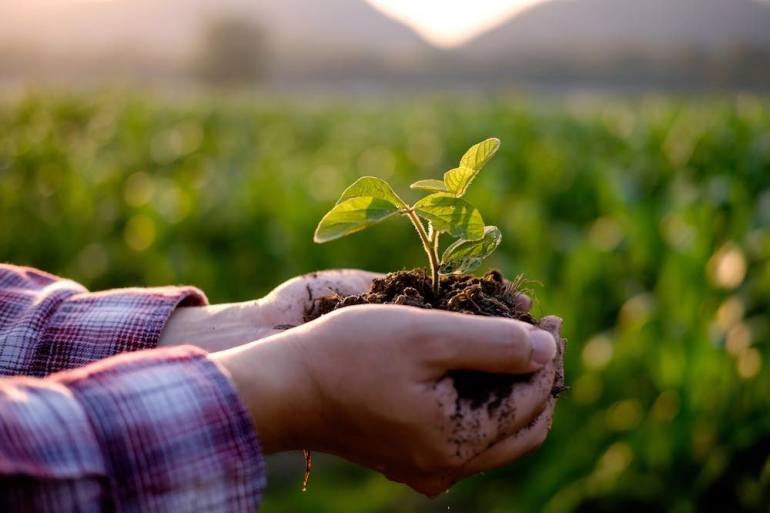 On Friday, Ecosystem Restoration Camps announced the opening of its newest camp in Ajat, France. The Dordogne region will see the creation of France’s first ERC, situated on the site of a more than three-hundred-year-old polyculture farm.

Camp Virsoleil is to be developed into an education center for regenerative agriculture and ecosystem restoration. It is the tenth camp developed as part of the foundation’s aim to engage and train people in the practice of restoring the ecological functionality of degraded landscapes.

Chair of the foundation’s advisory council is John D. Liu. The ecologist and filmmaker is well-known for his documentary Green Gold, in which he shows the possibility and benefits of restoring large-scale degraded ecosystems in Asia, Africa and South America.

We have the ability to act individually and collectively to mitigate and adapt climate change. We don’t need further study. We need to monitor and see what’s happening so that we don’t have unintended outcomes and we can correct if we’re making any mistakes.

The foundation aims to continue its growth and realize one hundred restoration camps by 2030.

“In these camps, people can come for weeks or for months to learn how to grow soils, how to restore water sheds, and how to propagate and plant out the keystone species that need to be restored for the earth to be able to absorb maximum, optimized carbon levels and to re-regulate the hydrological cycle,” says Liu.

After the opening of its first camp in 2017, the organization has been growing fast, now counting more than twenty camps spread over all continents.

The new camp will start accepting applications coming Spring, providing volunteers with the opportunity to help realize the on-site projects. These include garden planting, the creation of swales, and the installation of bio-digesters and biogas toilets.