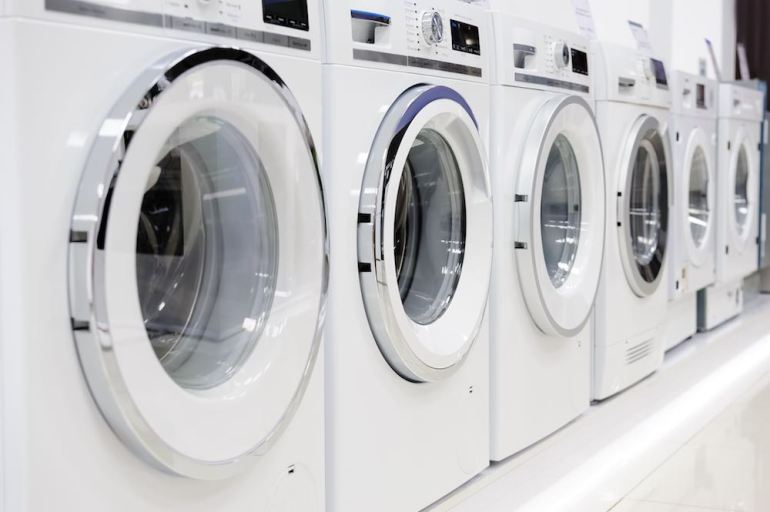 On Monday, France’s Secretary of State for Ecological Transition, Brune Poirson, announced that new washing machines will require a filter for capturing plastic microfibers from 2025 onwards. Poirson gathered manufacturers of washing machines, providers of filter technologies and NGOs to prepare for the transition.

The filters will capture microplastics that are released during the washing of synthetic clothes. These particles cannot be filtered in water treatment stations and end up in the ocean. Microplastics constitute between 15 and 31% of the 9.5 million metric tonnes of plastic that end up in the world’s oceans every year, according to the International Union for Conservation of Nature.

Part of its Circular Economy Law, the new legislation makes France the first country to address the growing issue of microfiber pollution. Manufacturers which implement a filter before the intended due date are eligible to receive a bonus. The new regulation “places France at the forefront of the fight against microplastic pollution and innovation for the ecological transition”, said Poirson, adding that she wants researchers and inventors to see France as a “laboratory for large-scale solutions”.

“We need to radically change some of our technologies,” says Poirson. “It is a huge challenge,” she admits. But that doesn’t stop her in her quest to tackle plastic pollution. “I will continue to fight at European level, in particular within the framework of the Green Deal, so that this French measure, which is a world first, is also adapted at European level.”

Related:  A subscription service for cleaner and healthier water

PreviousPrevious post: The Ocean Cleanup’s Interceptor is on its way to the Dominican Republic
NextNext post:An enormous kite is lowering costs and emissions on cargo ships