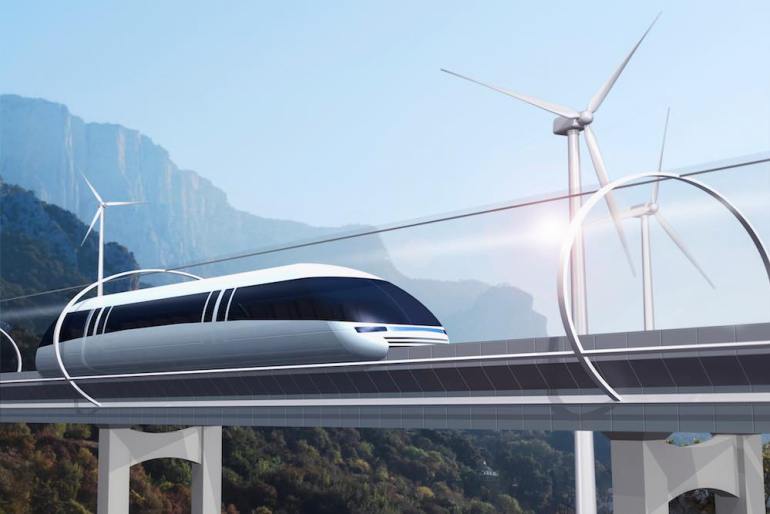 Traveling from Stockholm to Barcelona in under two hours, without any emissions, at the speed of a plane. A new collaboration between leading hyperloop companies may be bringing this futuristic vision one step closer to reality.

Europe’s and Canada’s leading hyperloop companies will collaborate in a consortium to standardize the system’s framework and methodology, ensuring international compatibility and safety.

The international partnership, which was first announced in June 2018, marks an essential step in the realization of a European network of ultra-high-speed transportation. The consortium constitutes Zeleros Hyperloop from Spain, Hardt Hyperloop from the Netherlands, Hyper Poland, and the Canadian company TransPod.

Said to transform the future of transportation, the hyperloop combines “the speed of a plane with the frequency of a metro”, says Zeleros. The autonomous transport system is fully electric and, when powered by renewable electricity, emission-free. Capable of reaching speeds of up to one thousand kilometers per hour, Zeleros calls it the backbone of the next transport revolution.

The project’s purpose is to set international standards for the hyperloop system. With more and more new players in the hyperloop industry, differences between the various technologies may hamper international connectivity. The joint initiative is aimed at resolving these differences and finding common ground for shared approaches and operational principles. 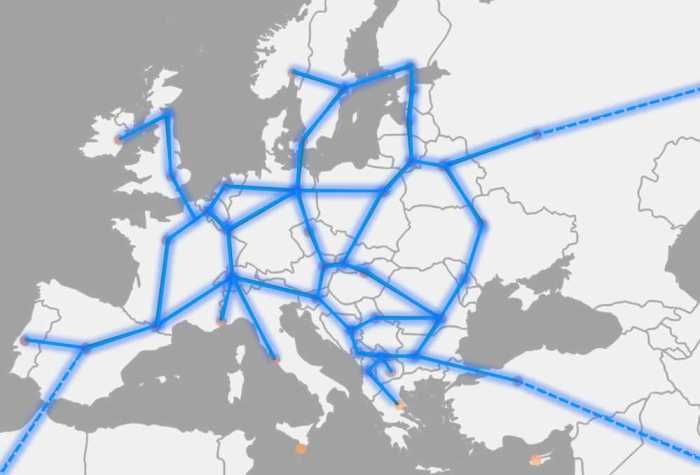 An international hyperloop network would enable emission-free travel between European capitals at a fraction of the time it currently takes (Image: Zeleros)

“We are marking the beginning of a new era in high-speed transportation,” says Juan Vicén, co-founder and CMO at Zeleros. “Cooperation in hyperloop standardization is key to ensure that the whole world benefits from it.”

Related:  Hyper Poland is raising new capital in a series B investment round

Przemysław Pączek, co-founder and CEO of Hyper Poland, expects that the partnership will accelerate the application of the ultra-high-speed technology. “Establishing an international framework for developing hyperloop standards is an important step towards ensuring that proposed solutions meet safety and regulatory requirements”.

With high operating speeds and energy efficiency, a European hyperloop system will contribute to a solution to issues concerning sustainability, economic growth and social cohesion, the press release states.

The development of a number of hyperloop research centers, which will serve as testing sites for the committee results, is the next step in validating the technology and standards resulting from the committee’s work. Once successful, the committee will present the recommendations to the European Parliament and the Council of the European Union.