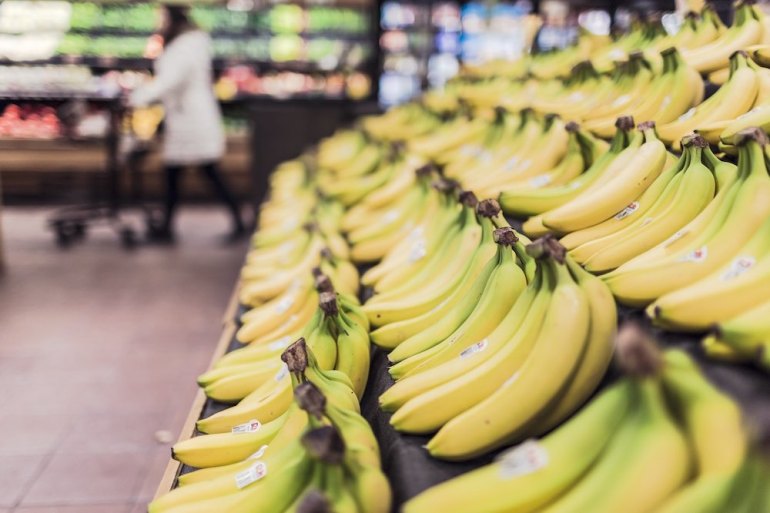 1. Oatly is pushing the agenda for carbon labelling into the German Bundestag

The Swedish oat drink company, which was recently valued at $2 billion after a $200 million investment round led by Blackstone and backed by Oprah Winfrey, Natalie Portman, and former Starbucks CEO Howard Schultz, is a frontrunner in carbon labelling. The company’s petition, which attracted more than fifty-thousand signatories, is now sparking debate in the German government on whether greenhouse gas labelling should be mandatory in the German food retail sector. On its drink cartons, Oatly has been inviting the food industry to follow their example and ’show their numbers’ — a call that was recently answered by one of the world’s largest consumer goods corporations.

2. Unilever recently announced it is carbon-labelling each of its 70,000 products

In June of this year, the consumer goods giant — known for brands like Dove, Ola and Unox — announced it will be disclosing the greenhouse gas emissions caused by the production and shipping of its products. Part of the company’s goal to be carbon neutral by 2039, this significant step is accompanied by a €1 billion Climate & Nature Fund dedicated to initiatives to improve planetary health over the coming decade. These actions include landscape restoration, cutting carbon emissions, and supporting farmers’ transition towards more sustainable food production.

3. Carbon labelling is becoming much cheaper

This year, carbon labelling became a lot more accessible to companies that lack the budget to outsource product calculations to external parties. Just a month ago, Swedish fintech company Doconomy launched a free-to-use carbon calculator to determine individual products’ greenhouse gas emissions quickly and accurately. While currently optimized for fashion, the initital beta version of the 2030 calculator can also be applied to products in other sectors, and future updates will enable quick calculation for food & beverage and electronics, amongst others.

To use the tool, users provide data on the product’s weight and composition, the locations of its suppliers, manufacturers and distribution centers, and the different modes of transport used in the supply chain. While the 2030 calculator is not meant to replace conventional life-cycle assessments, Doconomy points out that the calculator’s high precision was verified by independent parties.

Both in the food and non-food sector, businesses are stepping up their climate ambitions by increasing the transparency of their supply chains’ environmental impact. Next month, Just Salad will be the first US restaurant chain to include the carbon footprint of its online menu items, with plans to also introduce carbon labels in its physical restaurants.

Meat substitute brand Quorn, which produces vegetarian foods based on mycoprotein, is rolling out its carbon footprint disclosure this year as well. The company’s low-carbon products, whose emissions are 90% lower than those of beef, will benefit from the extra exposure that highlights its environmental sustainability.

In the non-food sector, too, New Zealand-based footwear innovator Allbirds highlights the CO2e emissions of their goods, calling it a ’nutrition label for your closet’. A pair of running shoes, for instance, is calculated at 9.0 kg of CO2 equivalents, emissions that are offset through investments in projects that sequester atmospheric carbon.

5. In various countries, a majority of consumers seem to support product carbon labelling

A 2020 Carbon Trust survey conducted among 10,000 people in South-West Europe and the United States suggests that two-thirds of consumers are in favor of carbon labelling. Hugh Jones, managing director at the Carbon Trust, points out that the process of quantifying products’ carbon footprints not only enables a higher degree of supply chain efficiency, but also boosts companies’ reputations and market share amongst a growing group of climate-conscious consumers.